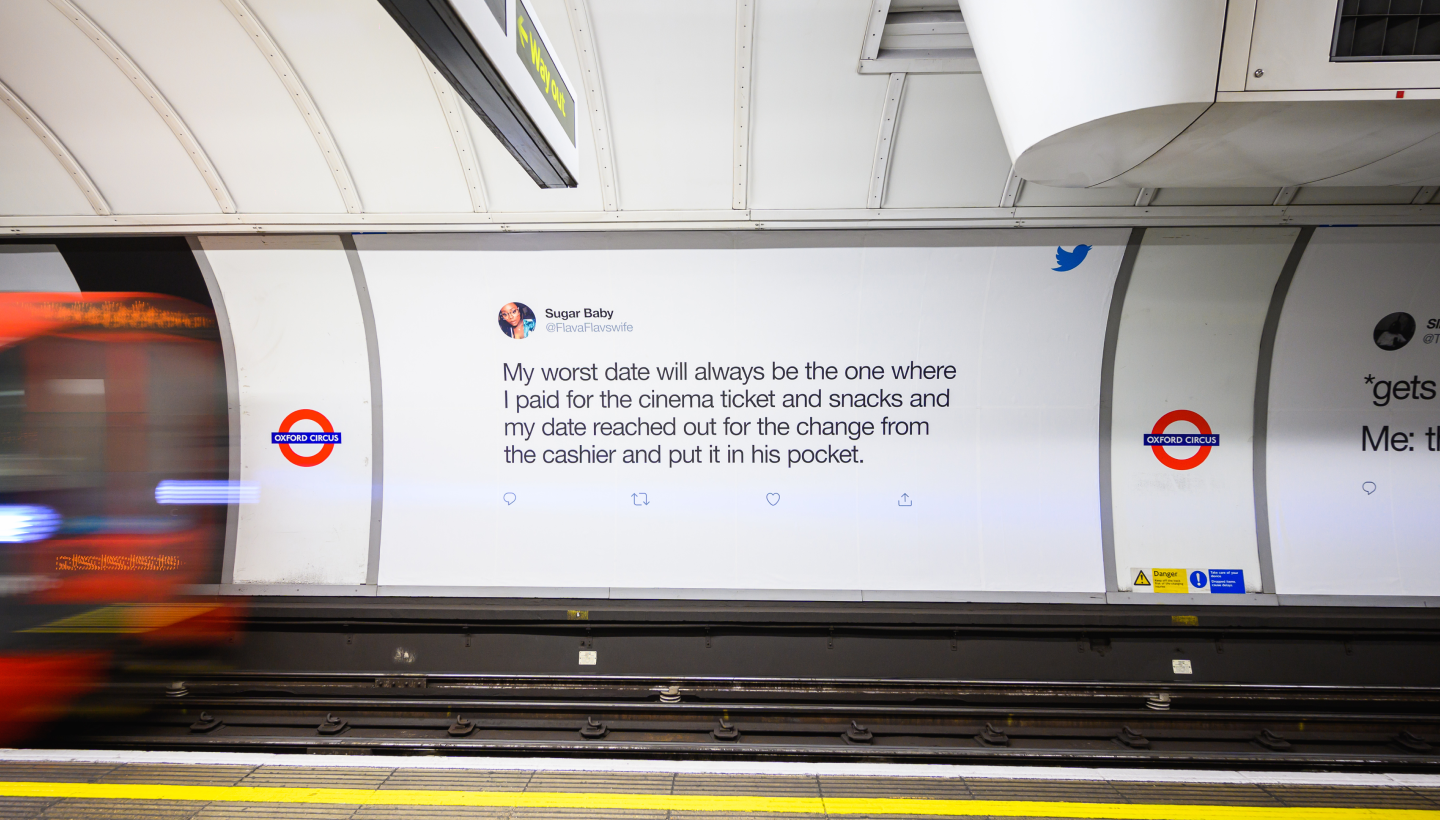 
We were very happy to have been involved in this. Twitter 's hilarious Valentines-related #TwitterDating campaign that's was bringing the lolz and brightening commutes on platforms at some of central London's busiest Tube stations.

Sadly for us, we can't claim the campaign was our idea. That accolade belongs to our pals Flying Object who, alongside their colleagues at Twitter HQ, trawled the social network for hundreds of amusing dating-related tweets and then came to us to repurpose these golden nuggets of hilarity for the cross track space on the Transport For London network and create the artwork for the campaign. 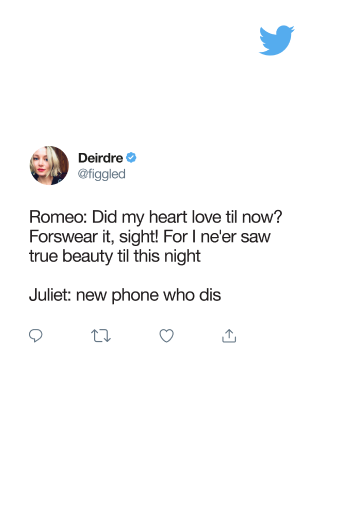 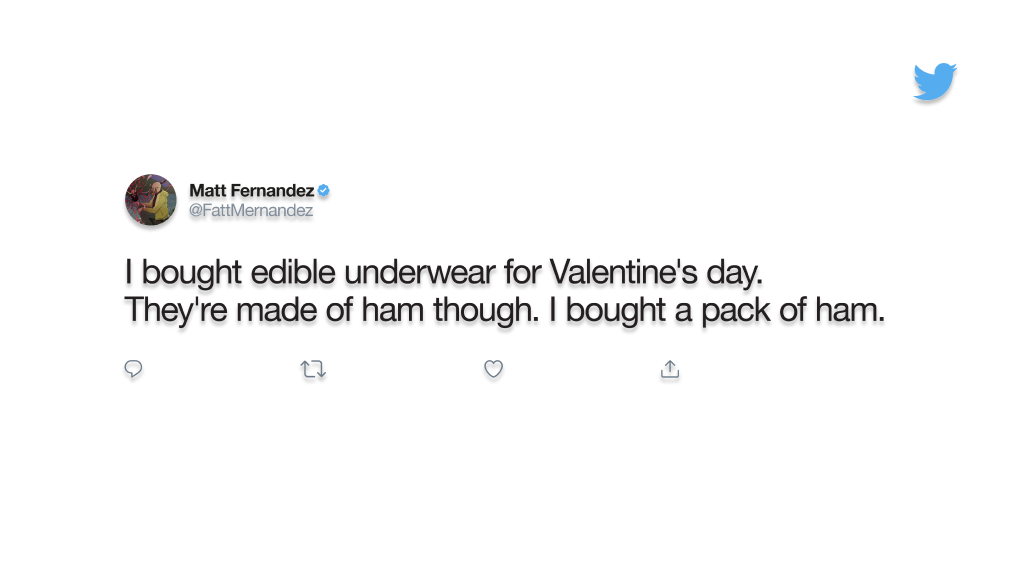 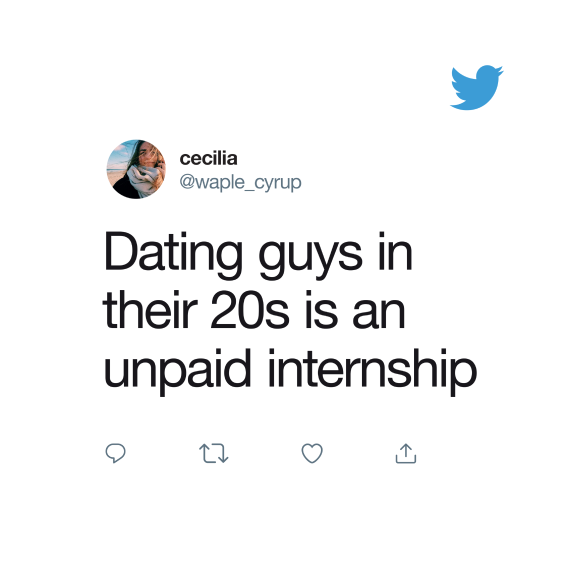 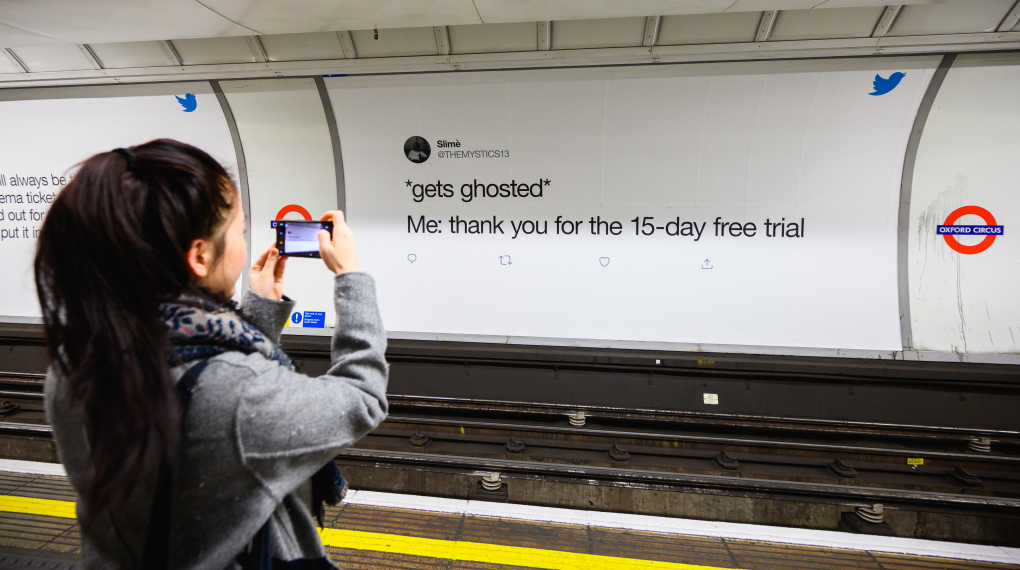 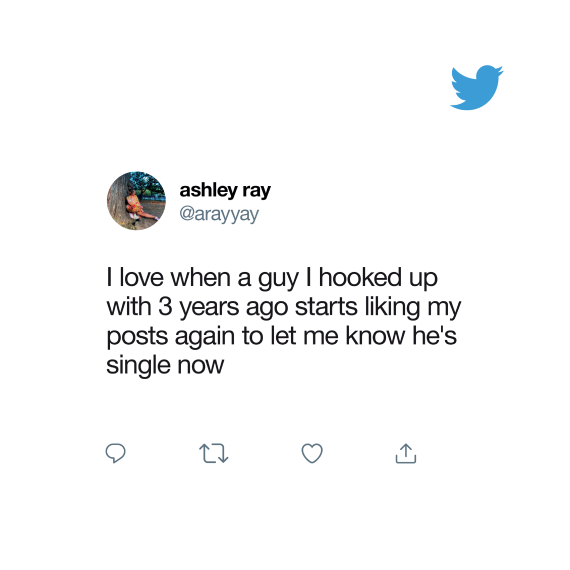 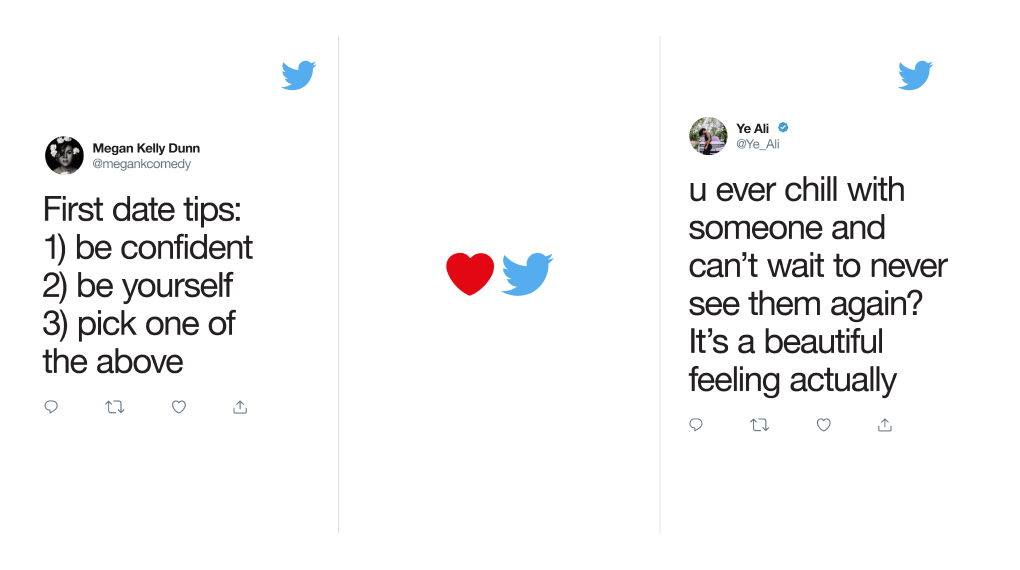 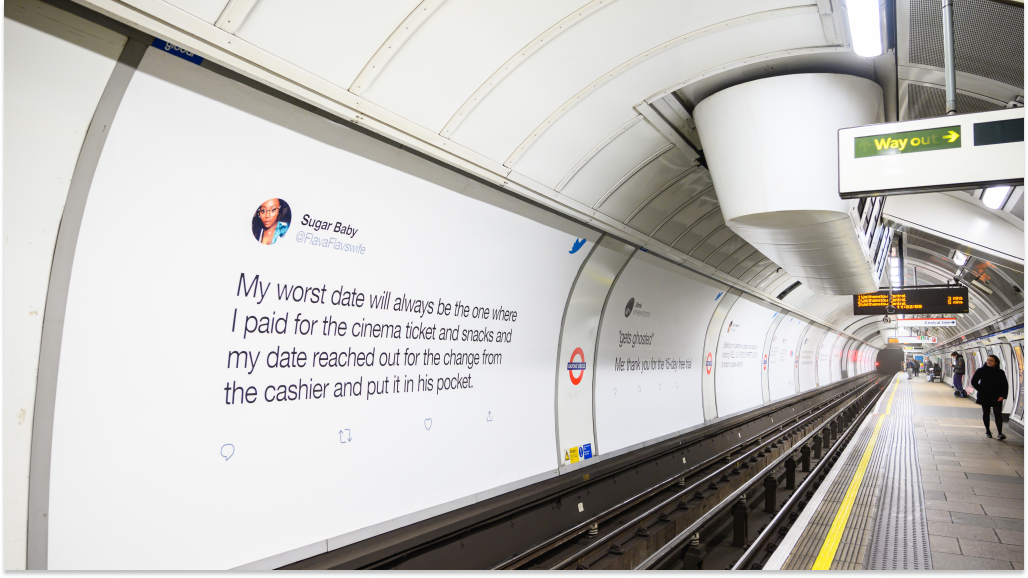 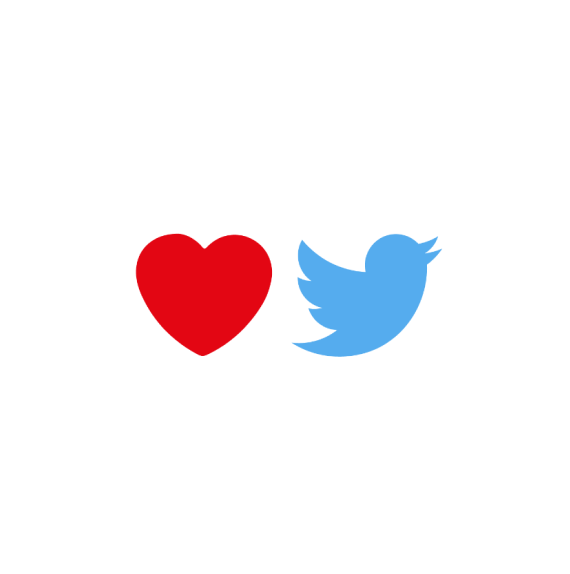 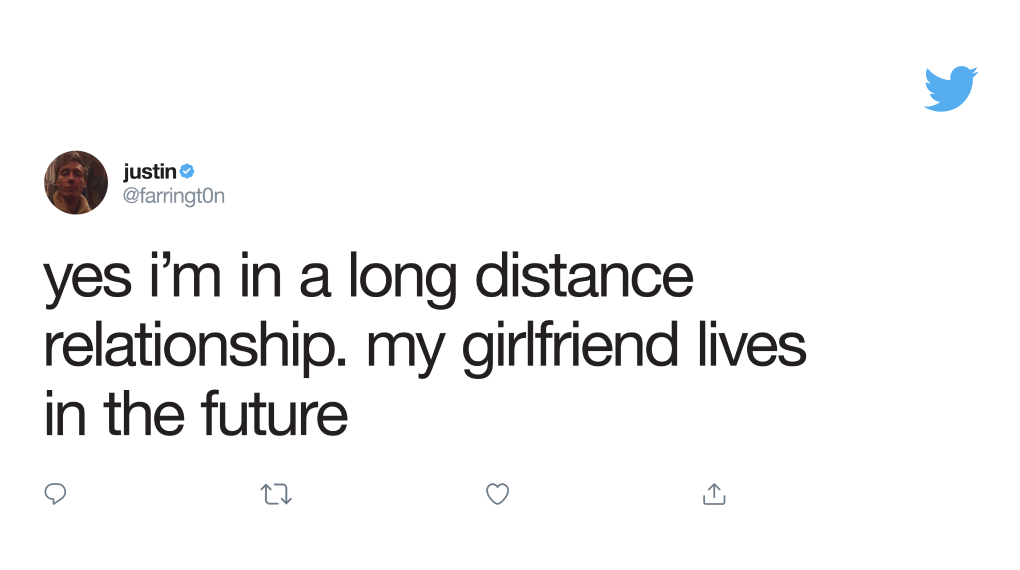